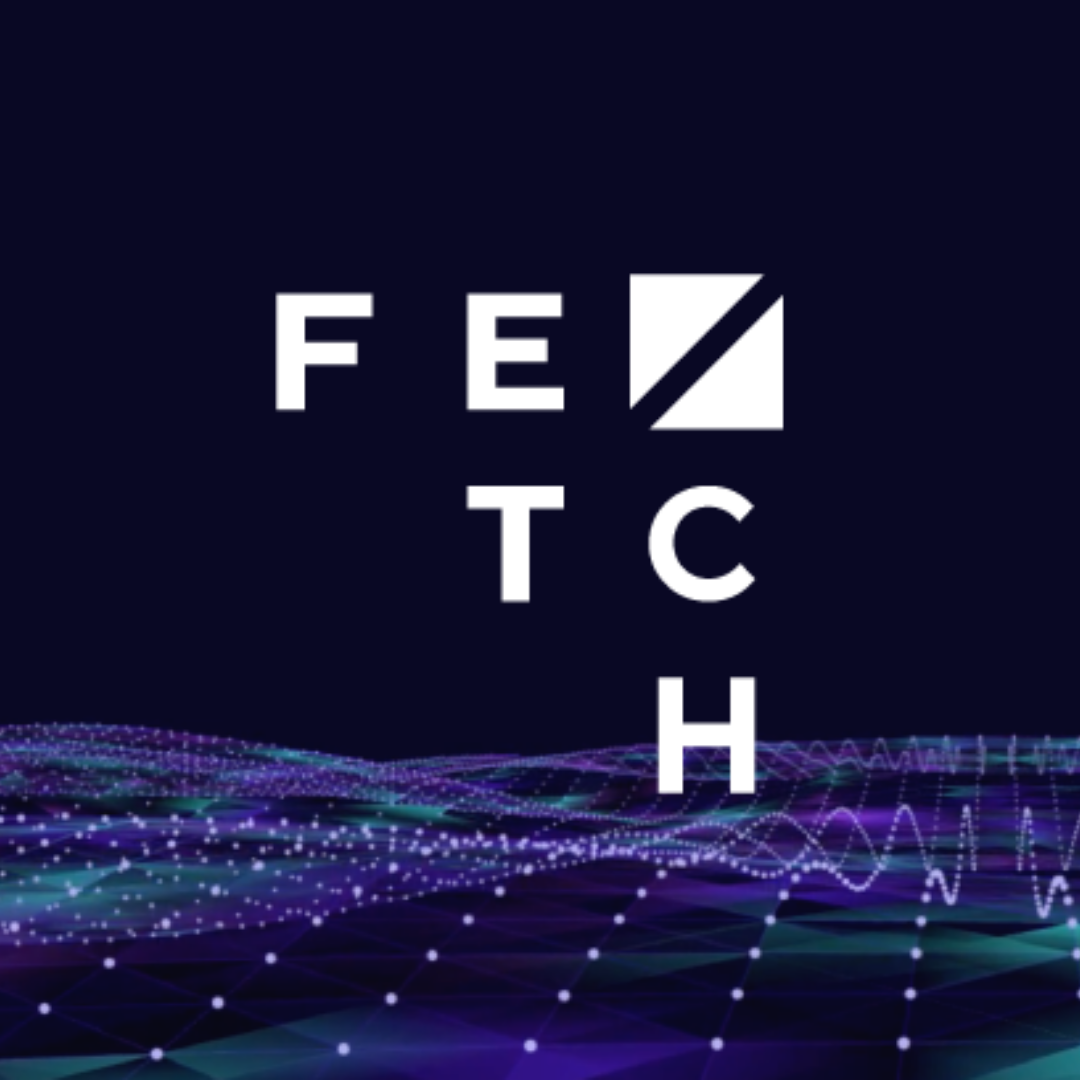 69,179,855 FET tokens were sold in just 22 seconds with orders pledged by nearly 20,000 people. Of those orders 2,758 separate contributors successfully bought FET tokens with orders processed by Binance in roughly 10 minutes. The sale raised $6 million for the Fetch.AI Foundation Pte. Ltd to further fund development of its economic internet for the machine economy.

At 14:00 UTC on Monday 25 February 2019 Binance Launchpad opened its doors to FET contributors for a single session where contributors could exchange Binance’s native token, BNB, for FET. Each FET token was priced at 0.0867 USD with a maximum allocation of $3,000 per contributor during the sale.

Humayun Sheikh, CEO at Fetch.AI commented: “We’re very pleased to have reached our target for the token sale in such a short time achieving  a wide distribution of tokens with the intentionally modest individual cap.” He continued: “Now the sale has finished the entire team is very much focused on releasing more of our technology over the coming months.”

Synergetic Smart Contracts are a unique property of the Fetch.AI network. They are extensions to the original concept of smart contracts, enabling off-chain computation to be included in agreements involving multiple parties. Examples include the use of Smart Contracts to solve optimisation problems in mobility, such as package delivery, ride hailing and autonomous car routing.

Toby Simpson, CTO at Fetch.AI commented: “Our Synergetic Smart Contracts are specifically designed to solve and use optimisation tasks that may be combinatorial in nature and in many cases involve very large amounts of computation.” He continued: “Importantly, they enable optimised coordination between distributed parties in situations where coordination can provide an economic gain to all participants. It hasn’t been possible to do this type of decentralised machine learning with Smart Contracts – until now.”

Fetch.AI will be releasing a series of further product innovations over the coming weeks and months including its Network Participation App. The app allows anyone to easily point and click to attach autonomous agents to the sensors in their smartphones. Connectivity to the test-network means agents can help people realise the economic value of their smartphone sensor information by making it available for trading.

Fetch.AI is based in Cambridge, UK, with development talent across the globe. Fetch.AI breathes life into machines, data, services, and infrastructure with digital representatives called Autonomous Economic Agents™ that can trade autonomously and unsupervised. Fetch.AI delivers a unique, decentralised digital world that adapts in real-time to enable effective, friction-free value exchange. Powered by innovations such as the world’s first Smart Ledger, Fetch.AI has digital intelligence at its heart: delivering actionable predictions and instant trust information, while enabling the construction of powerful collaborative models. With unrivalled performance and scalability, Fetch.AI is the missing critical infrastructure for tomorrow’s digital economy.