Green Custard is one of Cambridge’s most influential businesses 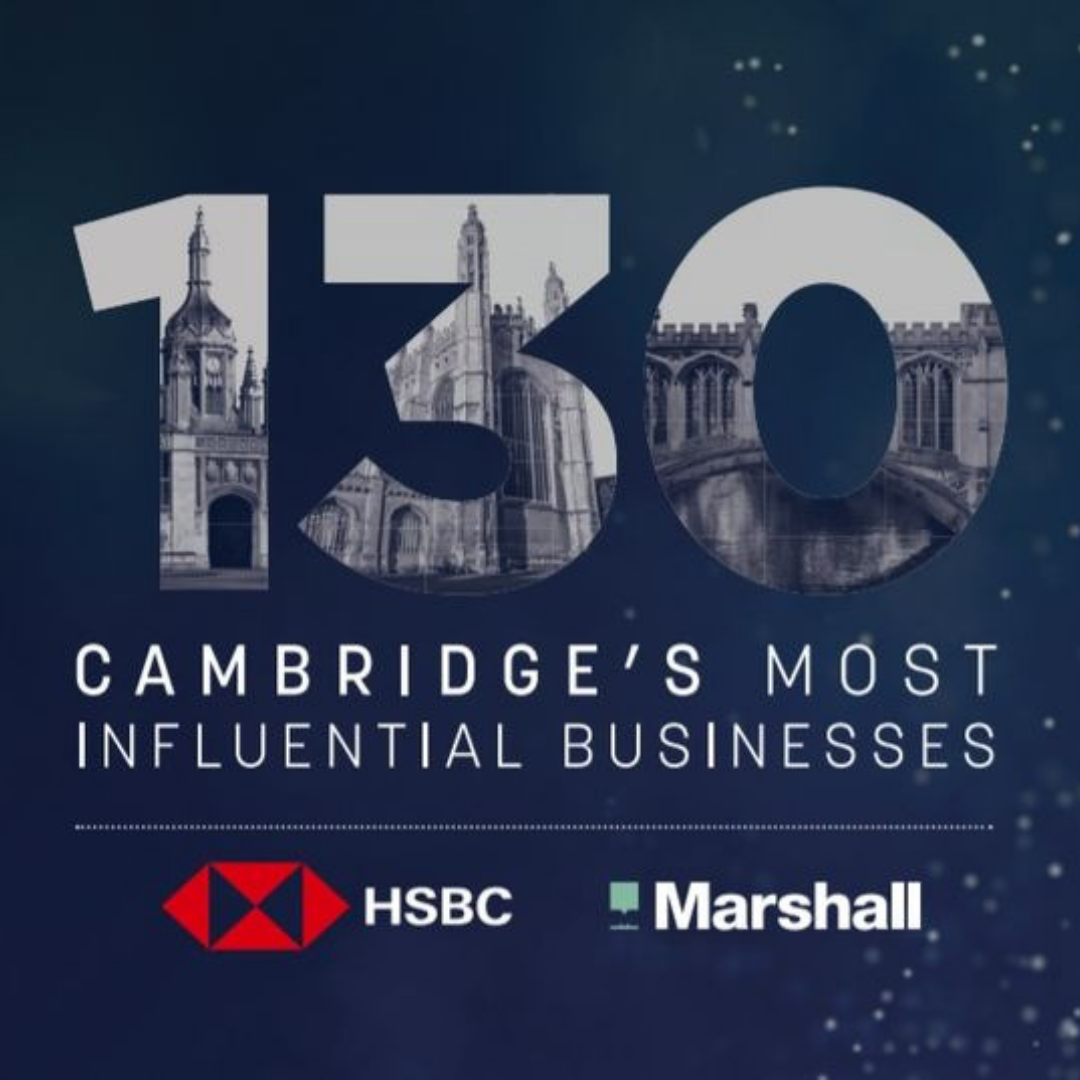 It’s official, alongside ARM, Cambridge University, and John Lewis, St John’s Innovation Centre tenant Green Custard has been recognised as one of Cambridge’s most influential businesses!

Earlier in the year, to mark their 130th anniversary, Cambridge News launched a search for 130 of the brightest and best businesses in and around the city.

They were looking for those who’ve made a positive impact on the region, whether through their contribution to the local economy or their outstanding customer service – or simply because they are a brilliant representative of the area.

Readers of the publication voted for their favourites (past and present) and those who made the cut were invited to attend a celebration at Queens’ College where the top 130 organisations were officially revealed.

Over the years Green Custard have created innovative software products for their customers which have seen Cambridge’s brightest ideas become a reality and cemented the city’s forward-thinking reputation, so they were absolutely delighted to be included on the list and attend this special event.

“We have worked hard with Cambridge businesses large and small, and it is great for the team to be recognised for the contribution that they have made.” – Jonathan Custance, Director, Green Custard.