Hugo Boss Deal Gets Ananas Anam Off on The Right Foot 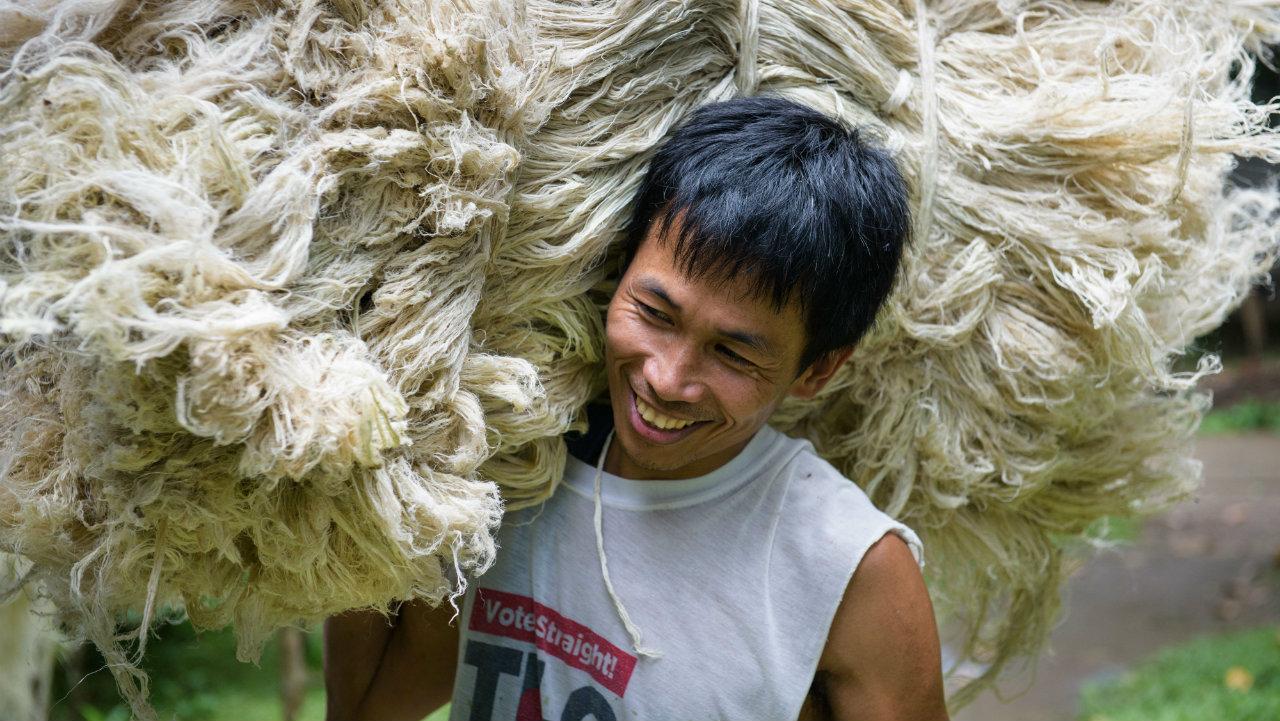 A London-based startup has signed a deal for leading men’s brand Hugo Boss to manufacture and sell footwear produced from pineapple leaf fibre, as a sustainable alternative to leather after working with the SJIC Projects Team.

Ananas Anam has raised £1.5 million from equity investors as it pursues opportunities for its innovative Piñatex® woven textile product in global fashion, accessory and upholstery markets.

SJIC Advisors and Enterprise Europe Network has been closely involved with the company since its founder, Carmen Hijosa, was named one of Innovate UK’s Women in Innovation, a major initiative to encourage female entrepreneurs.

SJIC, fulfilling its role within the Innovate UK family of services, follows up with client companies, offering complementary support. For Ananas Anam, that entailed one year’s coaching support and a £50,000 grant towards commercialising their product, called Piñatex®.

Piñatex® is a woven textile material made from pineapple leaf fibre. As a natural by-product of existing agriculture its use creates an additional income stream for farming communities in pineapple-growing regions.

Ananas Anam has helped set up a suppliers’ co-operative in the Philippines while the finishing processes are carried out at a specialist factory in Barcelona.

SJIC adviser Claire Johnsen helped the senior management to make decisions around growing their leadership team and attracting investment while developing a strategy for their next phase of growth through the Innovate2Succeed programme.

As part of that process, the company has recently brought in a chief executive, Melanie Broye-Engelkes, allowing Dr Hijosa to concentrate on the creative aspects of the business.

Sales and marketing director Utami Giles said: “What Claire has done is to help our understanding of the structure needed within the company and what we should do in the short-term, medium-term and long-term.”

Sales turnover has reached £0.5 million while staff numbers have grown from three to ten in 18 months. Ananas Anam also featured at the recent Copenhagen Fashion Summit.

The deal with Hugo Boss was a year in the making, with Ananas Anam insisting on other components such as rubber soles, laces, dyes and glues being sourced from natural, sustainable or organic materials.

Utami added: “The market we really want to crack is for upholstery in cars, trains and even private jets but we have to prove that the material is durable as well as sustainable.”

Could the SJIC Projects Team support your business? Contact us – projects@stjohns.co.uk