Pitchfest Cleantech Start-Up on the lookout for Chief Research Officer 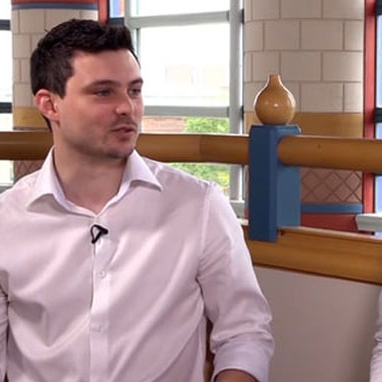 Citrecycle, a Cambridge based cleantech start-up, is currently looking for someone to drive technology development…

Citrecycle, a Cambridge based cleantech start-up, is currently looking for someone to drive technology development and to become a key member of the founding team as the company grows.

Citrecycle focuses on the safe disposal and clean regeneration of lead from lead-acid batteries. The company replaces hazardous recycling practices with a clean, safe and highly profitable alternative.

Lead is the biggest industrial pollution problem in the world and improper lead acid battery recycling is a major cause. Lead binds with bones and blocks proper brain function causing a lifetime of irreversible physical and mental damage. In India alone, 300 million people are affected, costing an estimated $260 billion in lost gdp.

Citrecycle takes a new process, applies it using a distributed plant system, and embed it in an unserved market.

Recognised as pioneers in this sector, Citrecycle is currently forging and negotiating exciting partnerships with major players. Some of their achievements include:

If you are interested in saving lives and developing a successful business, get in touch with Citrecycle at joshua.george@citrecycle.co.uk.

To find out more about the company, visit www.citrecycle.co.uk.