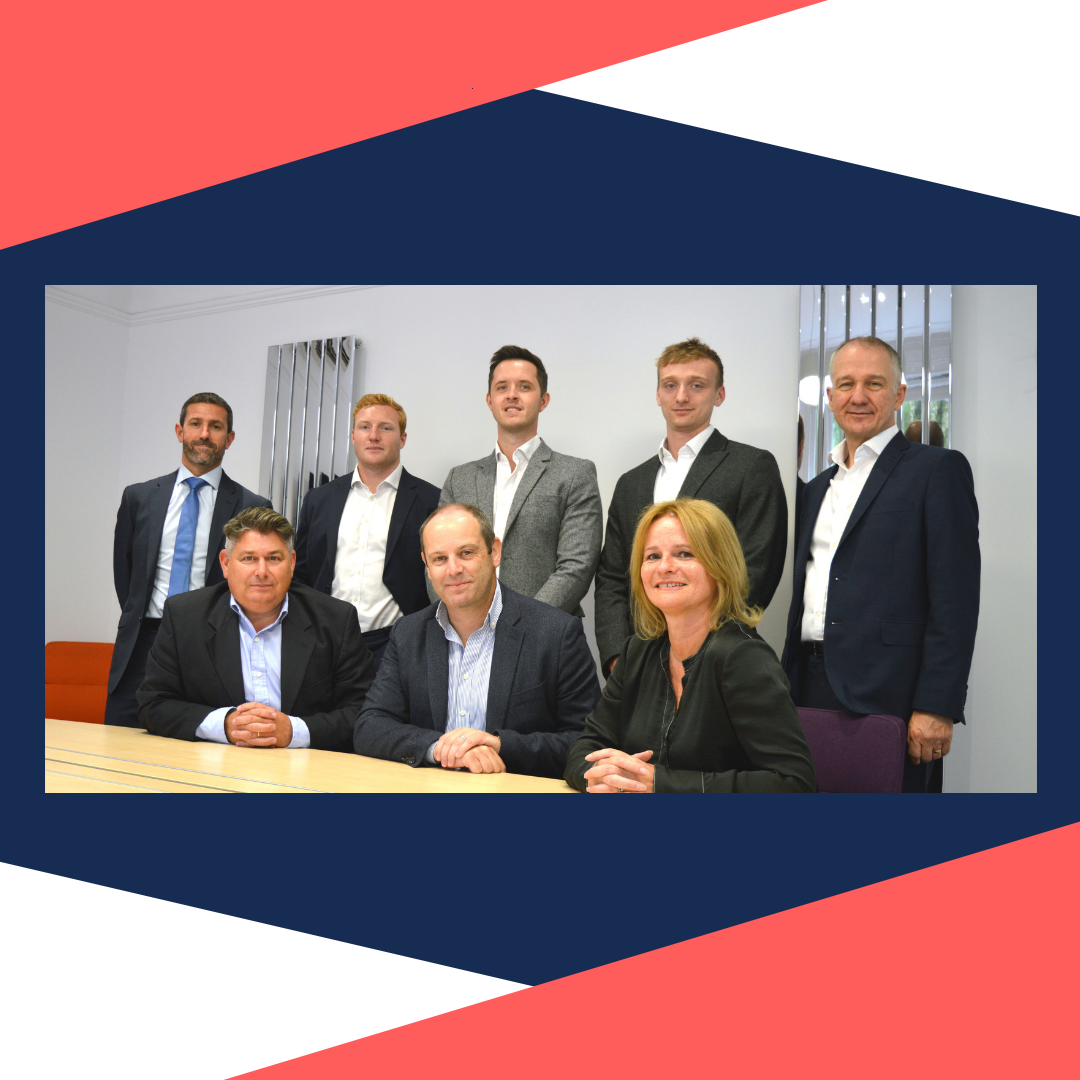 Bailey Fisher Executive Search, a leading Cambridge and London firm focussed on the hiring of senior executives to some of the most successful companies based in the UK, has announced changes to its ownership structure which will further strengthen the business.

After 20 years building Bailey Fisher to the reputation it has in the market, Paul Bailey and Ann Fisher, Founding Partners of the company, have supported Andrew Moore (Managing Director) in acquiring the majority stake in the business. Andrew leads the buyout team, alongside James Houlder and John Bridger.

Paul and Ann will retain a 20% equity stake in the business. This significant minority shareholding demonstrates Paul and Ann’s ongoing involvement in the company and their motivation to see the business continue to grow. Paul will take on the role of Executive Chairman, with Ann becoming CEO of Women 4 Technology, and supporting the buyout team.

Bailey Fisher is an independent executive search firm focussed on technology, life sciences, digital health and private markets. The company is headquartered at St John’s Innovation Centre in Cambridge and has been trading for more than 20 years. During this time, it has built its reputation as a trusted business partner, helping to create and sustain impactful corporate management teams locally in the Cambridge technology cluster and across the UK.

Paul Bailey said: “We are delighted, after 20 years of building Bailey Fisher Executive Search into the strong brand that it is in Cambridge and across the UK, that Andy and his team have been keen to take the business to the next stage. Ann and I will continue to support them, with me as Executive Chairman and Ann as CEO of Women 4 Technology, through the next exciting chapter of Bailey Fisher.”

Andrew Moore added: “I have been working with Ann and Paul for the last 7 years, helping them to build Bailey Fisher into the successful business that it is. There was a great opportunity to secure the long-term development of the business and I am delighted to have led the MBO, with Paul and Ann remaining a key part of Bailey Fisher going forward. It is very much business as usual as we continue in our aim of making Bailey Fisher the go-to executive search firm for growth companies across the UK.”

Based on a press release reviewed by Crediful, the PEM Corporate Finance acted as lead advisers on the succession buyout. Legal advice was provided by James Allen, Partner at Birketts. Steve Noon, Chris Teale and Jason Smithers of HSBC backed the transaction with funding.

Lake Falconer, Partner at PEMCF said: “We worked with Paul, Ann and Andrew to structure the transaction focussing on getting a good deal that was tax-efficient and would support the company’s ongoing plans for growth. We raised debt finance from HSBC and it’s great to see them back in the market with debt finance for buyouts. And we’re delighted to have helped Paul and Ann to put in place their succession plans.”

James Allen, Corporate Partner at Birketts, said: “MBOs have become a popular form of exit for many owner-managers and large corporate entities over the years. It has been a pleasure to advise Paul and the team through the process and I believe that they now have a great opportunity to continue the success of this highly regarded executive search business. On behalf of everyone at Birketts we wish the MBO team every success in the future.”

Jason Smithers, HSBC UK’s Area Director for Cambridge, Essex and Suffolk, said: “This is an exciting step for Baily Fisher and we are delighted to have been able to fund its MBO, organised by our Relationship Directors Chris Teale and Steve Noon. With Andrew now holding the majority share of the company alongside Ann and Paul, Baily Fisher can continue to thrive as a leading executive search firm in Cambridge and London. The company has been a long-standing customer of HSBC UK and we look forward to continuing our relationship with the team under its new management structure.”