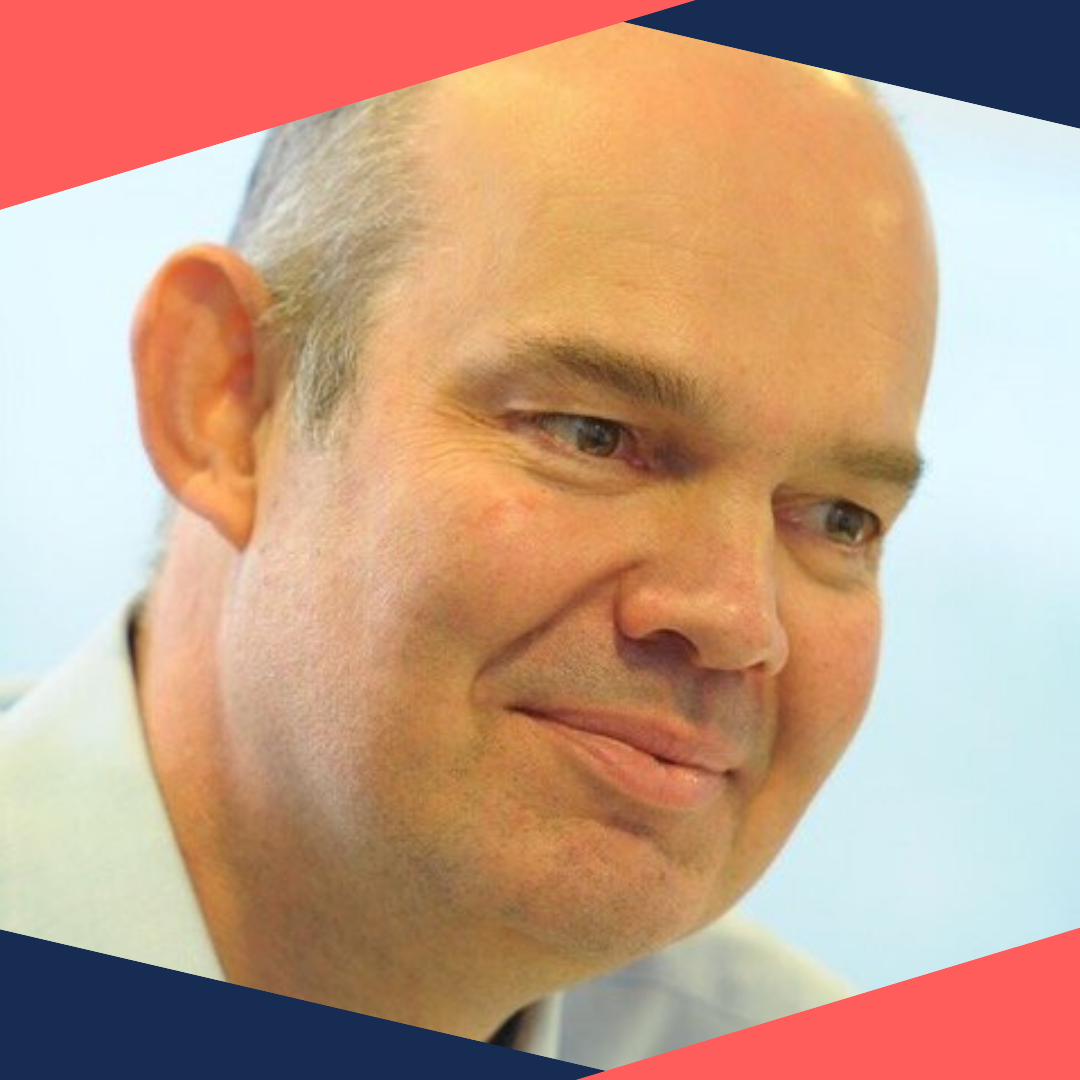 St John’s Innovation Centre based Guy Newcombe, CEO at Archipelago Technology, which develops print solutions unique to areas such as adhesives and coatings talks to FM Future, a business development and communications consultancy dedicated to helping innovators define their futures through the power of thought leadership & storytelling,  about years of experience in inkjet that have shaped both his leadership style and Archipelago’s business model*

CAN YOU TALK A BIT ABOUT YOUR BACKGROUND, AND THAT OF YOUR COMPANY ARCHIPELAGO TECHNOLOGY?

The company started seven years ago. When we started, we were really just a group of friends who had worked together for many years. I personally had been working in inkjet for about 20 years, and before starting Archipelago I was really quite deeply immersed in the whole scene. There were four of us who got together in a coffee shop, and we decided what we wanted to do was to invent the ‘next big thing’. What we did that was different was to go out and actually ask people what they actually needed.

That team that started Archipelago came out of a Cambridge technology consultancy called TTP – The Technology Partnership. I joined TTP right at the beginning, it was my first job out of university, so I saw how their CEO, Gerald Avison, made a start-up survive and thrive. I experienced first-hand how he drove the people to build the business, and it was a very exciting time. It’s something that is hard to learn from a book – you need to see the techniques successful people use to motivate people. TTP had a model that we copied, which was ‘don’t tell people what they want, go out and find out what they need, what they are willing to pay, and create it’. If you look at a lot of very successful businesses, that is what they have done. When you look at why some businesses lose their magic, it’s because they have lost the skill of listening and inventing based on a need.

We went and spoke to about 50 different world-leading companies of the kind of status of Unilever and Coca-Cola. We had existing relationships with many companies because we’ve been in the industrial inkjet world for a long time, and so we knew these people quite well. We went to see them, and we said, what do you really want? It’s quite interesting when you do this, you have to listen quite hard because you get a whole range of responses back. One thing that came back that surprised us was that there was a lot of interest in printing glue. It took us a while to really catch on to this because if you just took glue and put it into an inkjet head, it would bung up.

The tipping point came when I was in a room with a group of 10 very gifted technologists. They said, if you’re able to build us a glue printer, then we’re up for buying one. At that point, the penny dropped, and we started thinking very seriously about how we would make a glue printer. So, we got into a room and just started thinking and trying things out. Fundamentally, we needed to figure out how we were going to jet glue.

So quite quickly, we made a Powerdrop demonstrator that illustrated we could print glue, and then we invited these guys over – as soon as they had a look, they said ‘oh, this is fantastic’. They liked something about it which really surprised us as it was something we hadn’t even realised, which was that it jetted glue very cleanly, so there was no mess, and they loved it. And true to their word, they bought the fully operating Powerdrop glue printer which we built, which we shipped, and they are now trialling in their pilot line.

Then in parallel to that, we were talking to a big, well-known manufacturing company who is a world leader in clean manufacturing. Very similarly to the other guys, we wanted to make something that they were really interested in, which was coating their products without waste. Very often the painting process, whether it’s for cars, or for houses, or bridges, is terribly wasteful. You lose about half the paint, and that’s why for maintenance purposes like painting or a Gas Line Repair is better to get professionals for this.

This company said, if you can make a machine that solves this problem, we’re interested. So we agreed on a contract with them, and we’ll be shipping a Powerdrop machine later in the year. Once again, the story is, we asked people what they wanted, and invented and delivered on what they knew they needed.

*This story was first published by FM Future. To find out more about FM Future visit www.fmfuturenow.com